In recent years Westerton has worked hard to improve its sustainability, as well as reducing its dependence on the environment. Taking steps such as boiler optimisation and installing LED lighting in certain parts of the school helped initially. However the installation of PV solar panels, courtesy of Generation Green and British Gas has been a major development.The graph shows the positive impact on consumption and our carbon footprint following the November 2013 installation.

As well as developments to the school building we have made big improvements to our school grounds too. Our field was landscaped in certain areas which allowed us to then redevelop our pond and wildlife area. Additionally, raised beds for growing have been gratefully utilised by the school’s gardening club. Last year we were fortunate enough to welcome six chickens to the school, giving pupils the chance to care and tend to them.  The chickens also supply us with eggs to use in the kitchen, along with the produce grown in the raised beds and by the gardening club. In the car park we have a variety of recycling containers including a Recycle with Michael clothes bank, a milk carton recycling container for cartons from free school milk, and a WEEE (Waste Electrical & Electronic Equipment) Bin. We won £200 last year for collecting enough waste to be in the top three schools in Leeds

In addition to pupils taking an active part, staff and governors are involved too. The Going Green Group meets termly and is comprised of members of staff with responsibilities for the various aspects of sustainability. These include members of the Senior Management & Leadership Team, the Sustainable Schools Co-ordinator, Science and PSHE subject leaders, Inclusion and Global links manager, the school bursar, representatives from each year group, as well as representatives from the school governing body. The Going Green Group is responsible for leading Westerton forward in its sustainable development. They oversee and discuss developments and create the next steps that we need to take. 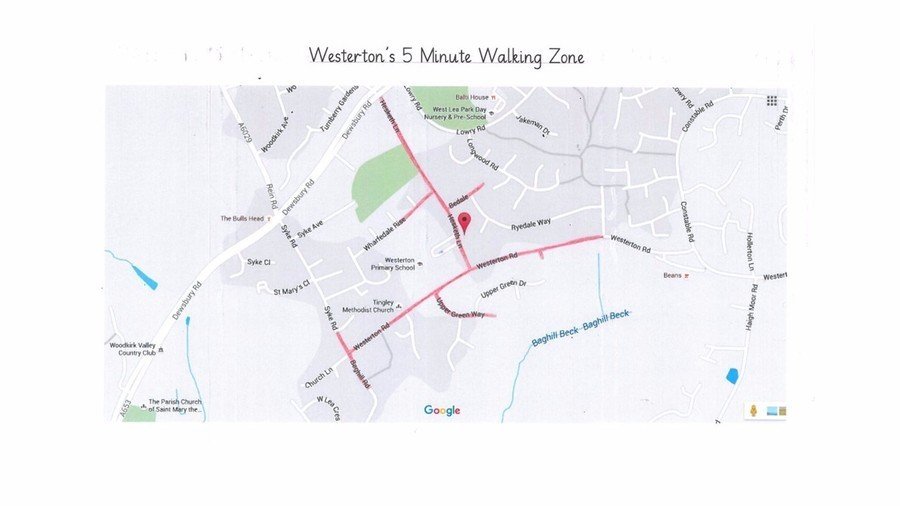