Our modern foreign language at Westerton is French.

At Westerton Primary Academy we believe that learning a foreign language opens up new and exciting avenues of communication which are accessible to all. We feel that the children’s experiences enable a greater understanding of the world and the possibilities of different cultures within it. Moreover, we believe that beginning a new subject in KS2 builds resilience, instilling confidence and a ‘have a go’ attitude towards a new subject.

At Westerton Primary Academy the children in KS2 learn French during their weekly French lessons. We make the learning of French as fun and easy as possible. We use songs, stories, games and drama activities to help the children gain the confidence and skills needed to begin to speak a foreign language. One of our aims is to develop the children’s interest in language learning and provide them with the skills and confidence they need for future secondary school language learning.

At Westerton Primary Academy we aim that all children will:

In addition to the vocabulary and grammar work that the children cover in their French lessons they will also have the opportunity to learn about the culture and geography of France during the following activities: 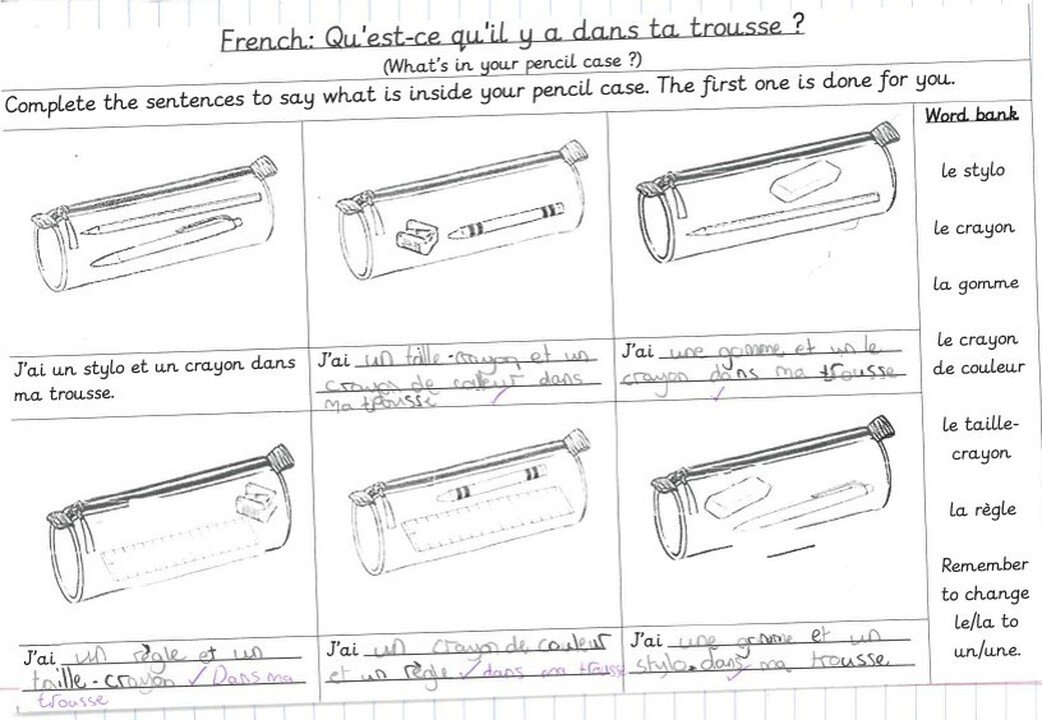 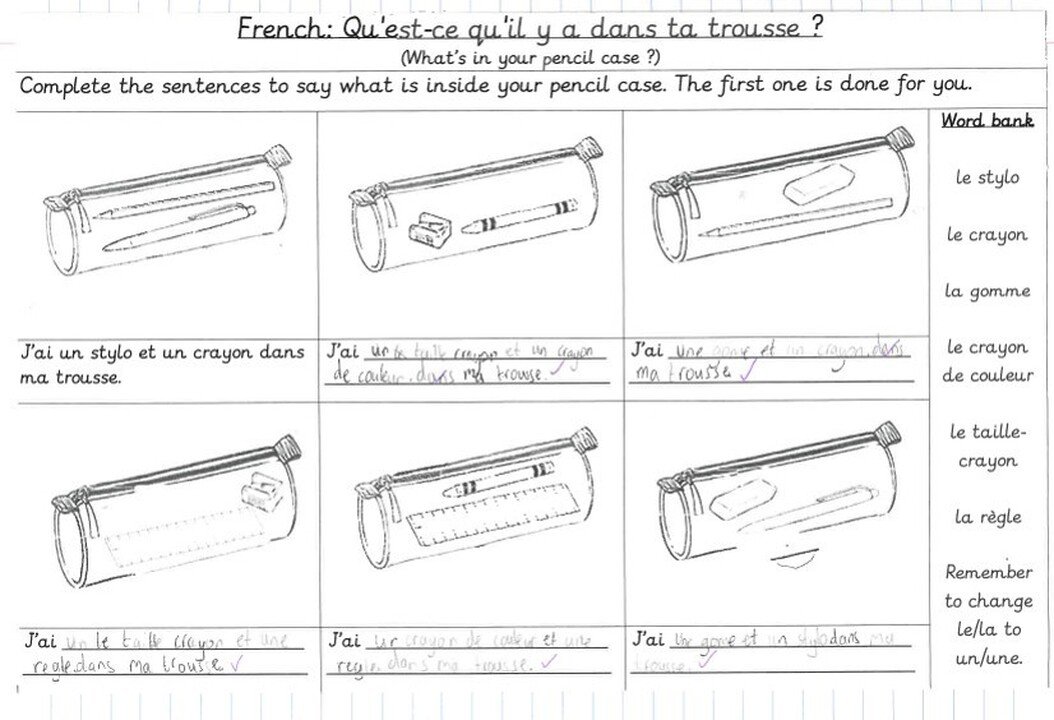 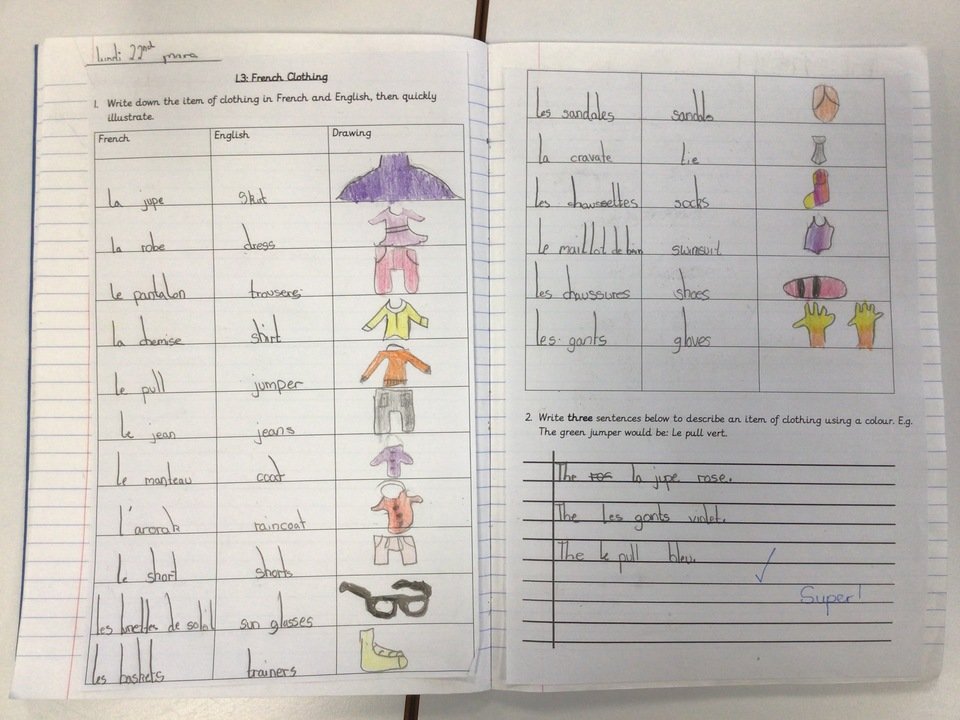 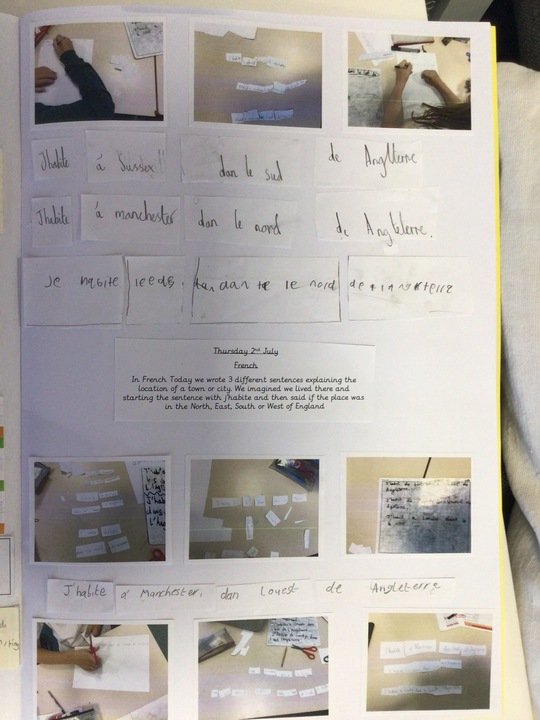 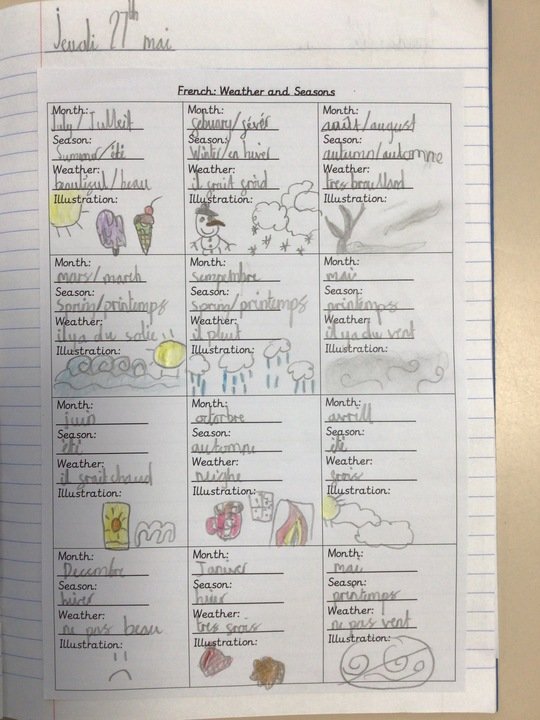 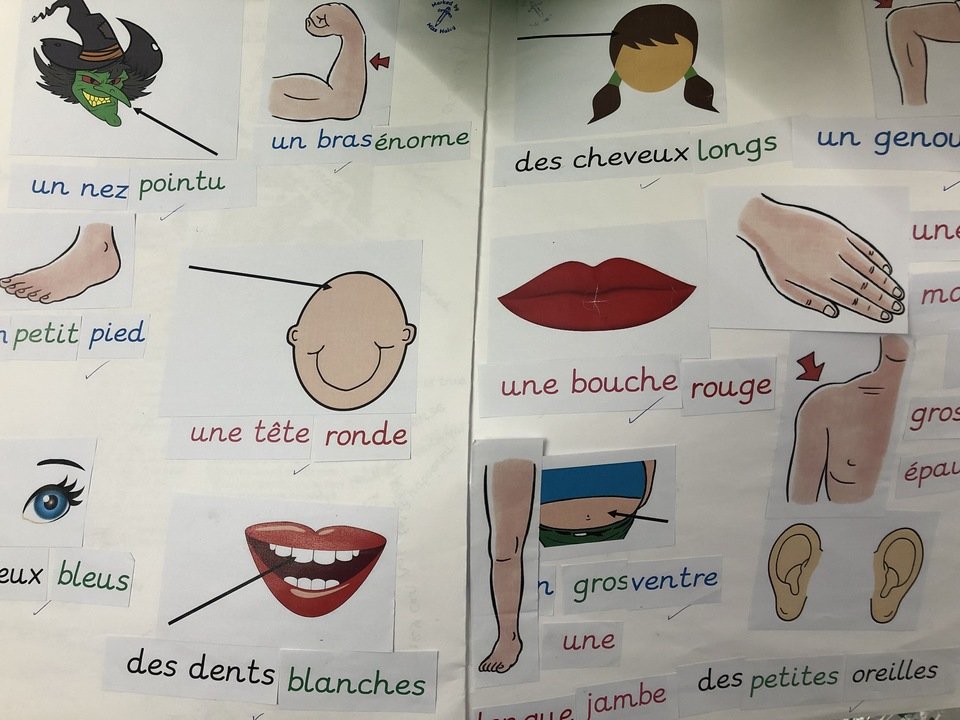 Progression of conversational French skills in Years 3 to 6 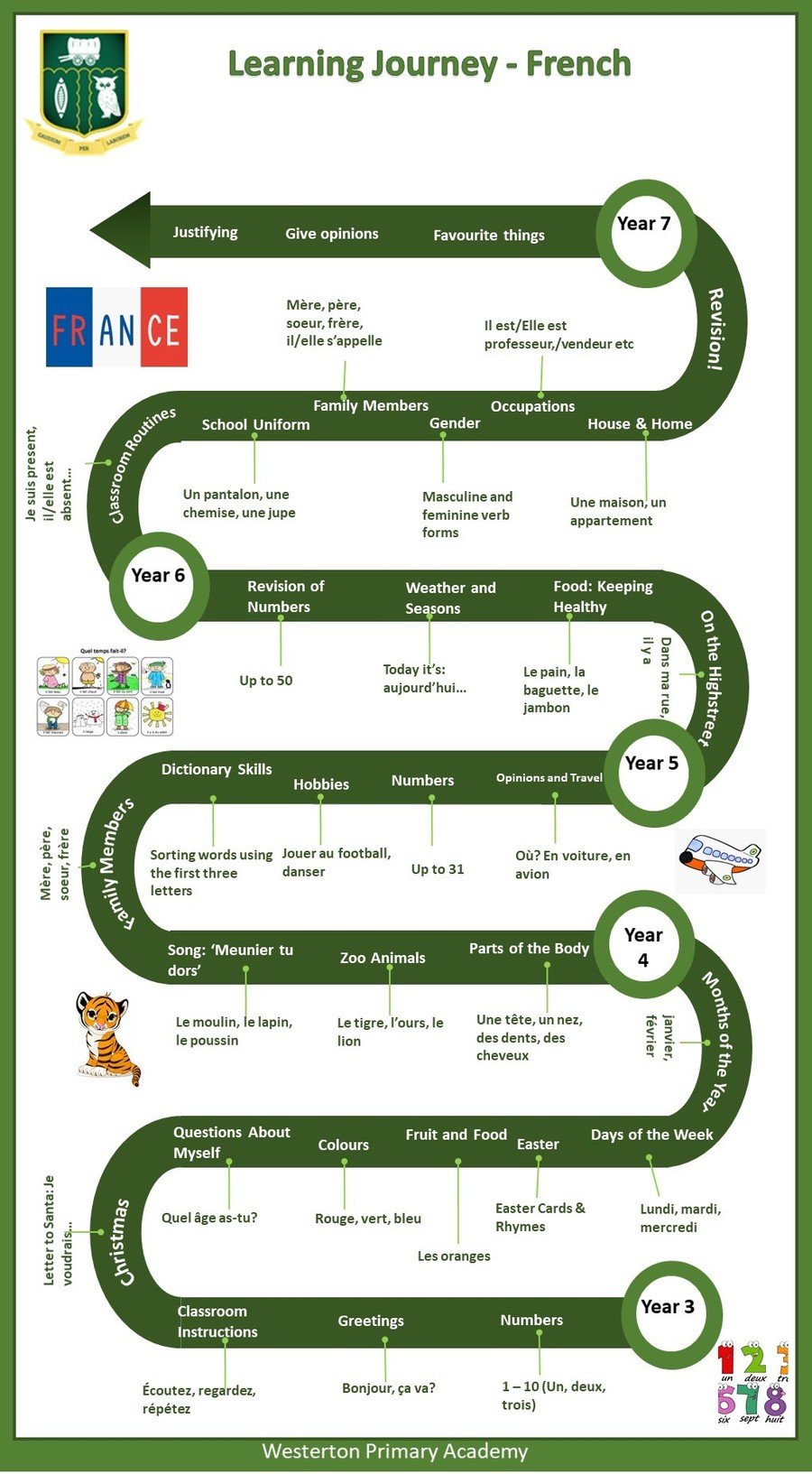